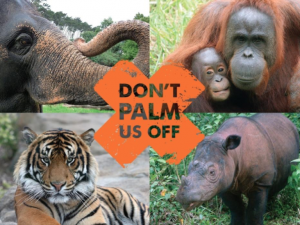 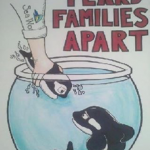 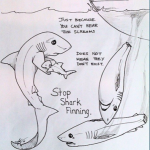 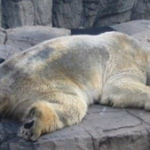 All you fashion forward men, it’s time to take out your wallets because you are going shopping!

Famous rapper and member of the Black Eyed Peas has teamed up with Coca-Cola and the H Brothers to create fashionable and luxurious men’s suits out of recycled water bottles, what a genius concept!

We are always encouraged to recycle in order to protect our environment but not everyone seems to be completely motivated. Perhaps it is because it isn’t done in a very creative and enjoyable way. This concept is not only creative, but it is also a unique way to help save our environment.

Will.i.am wanted to raise greater awareness about recycling and decided to promote recycling in a fun and stylish way. The H brothers and the rapper collaborated on some funky and fabulous designs for menswear using recycled plastic bottles. Each suit is made up of approximately 25 bottles. The line will also include trendy neckties, pocket squares as well as bowties!

Guys, check out this fabulous line!

As the manager of the H brothers mentioned, “It’s truly the best of both worlds when you can use recycled materials to help keep guys looking fresh”. – Jennifer Ben-Menashe ’14

Last meeting, Holly Faria ’15 came and talked to us about how PASSION+ISSUE=CHANGE. This basically means finding your passion and applying it to real world issues to make a change. For example, if your passion was athletics, you could apply it to an issue such as homelessness. And with this you could make a change. Such as last year there was the Hockey for the Homeless, a tournament that raised money for people in need. Si vous avez une passion pour la musique et que beaucoup de personnes âgées souffrent de la solitude dans les maisons de retraite, vous pourriez peut-être organiser un concert de musique pour eux.

Don’t forget to look at the new announcement board in the Middle School corridor to see any school events that are coming up. All in all, I hope that you have a great year! Thanks! – Alexandra Gardilcic ’16 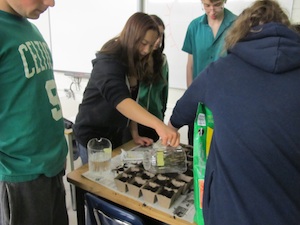 David Suzuki, the prestigious and award winning environmentalist, held a web seminar this past Wednesday, on November 2. Along with his co-workers, he set up a virtual classroom where elementary and secondary schools from across North America could partake. If questions were submitted in advance, different schools could ask Dr. Suzuki their personal questions themselves via video chat.

LCC did not have the chance to submit any questions, however, several members of the Green Team, along with Ms. Scattolin and myself, had the privilege of watching. Suzuki took the time to answer approximately ten different questions. I was impressed with many of the questions that were asked and with the elaborate answers that were given in return. In particular, one student asked: “How is it possible to become an environmentalist?” Concisely, Suzuki replies that anyone can really become an environmentalist, as it is not a real profession. If you have a passion for helping the environment then it is important to pursue it along side your career, but it should not be one’s principle occupation. He then said “You should follow your heart and do what makes you happy.” This statement is very encouraging and I appreciated Dr. David Suzuki’s responses a great deal. — Jacklyn Greenspoon ’13