After a refreshing sleep, the students woke up bright and early for a jam-packed day of activities. They spent the morning and early afternoon participating in teacher-led activities and then had some free time to play tetherball, go for a swim, or spend some time kayaking. These students like to keep busy!

During the afternoon, the students had the opportunity to participate in some activities led by the staff members. The students played War of the Words, where each student was given a lanyard with a letter. They had to group up to create full words using each person’s letter. Once the word group was holding hands, they had to cross a field and avoid being intercepted by the “illiterates”, also known as the teachers. The students were laughing so hard – it was great!

After grabbing dinner, students played a game to continue to get to know everybody’s name on the trip – their task was to fill in the alphabet using someone’s first, middle or last name. The students then laughed as they played Headbands where staff members placed a sticker with a name on each student’s forehead, like James Bond and Moby Dick. The students walked around and asked each other questions about the name on their forehead in order to figure out whom they had.

After a snack, we played an exciting game called Music Mystery. The staff members hid around a section of the camp with one musical instrument. The staff would give the students clues by playing the instrument and luring them into their area. The students had to go around and find all of the teachers, which was not an easy task considering Mr. Allison was hiding up in a tree!

After a day filled with activities, the students fell asleep to re-energize for their final day at camp.

We are now on our last and final day of the Nominingue experience trip and are packing up to head back home. With friendships developing, they’ll be ready for Tuesday’s orientation week and will have memories to keep forever. 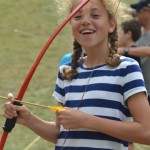 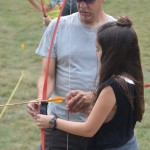 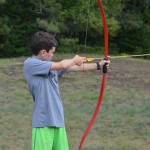 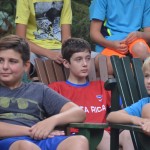 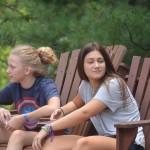 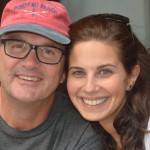 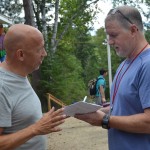 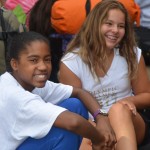 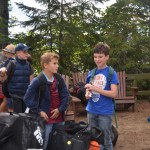